Although several impressive buildings have been built on this site, Ingress Abbey was originally built in 1837 from reclaimed stone from the old London Bridge.

We worked closely with English Heritage in the removal and salvage of internal fixtures and fittings.  The contract value was £300K. 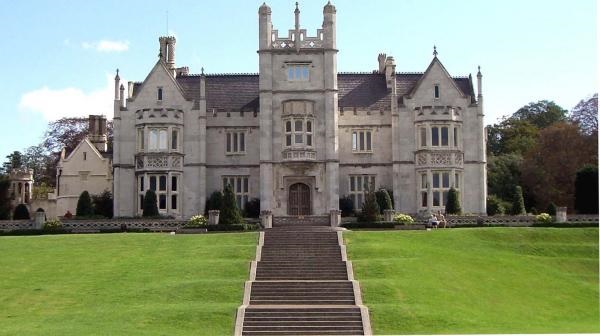 Ingress Abbey now stands in its former glory on the banks of the River Thames.

View all our Health and Safety Qualifications and Accreditations.

View some of our Case Studies 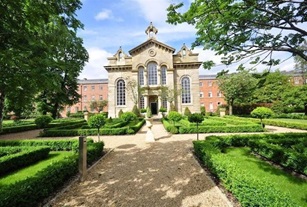